14 Cool Features to Consider When Building a New Home 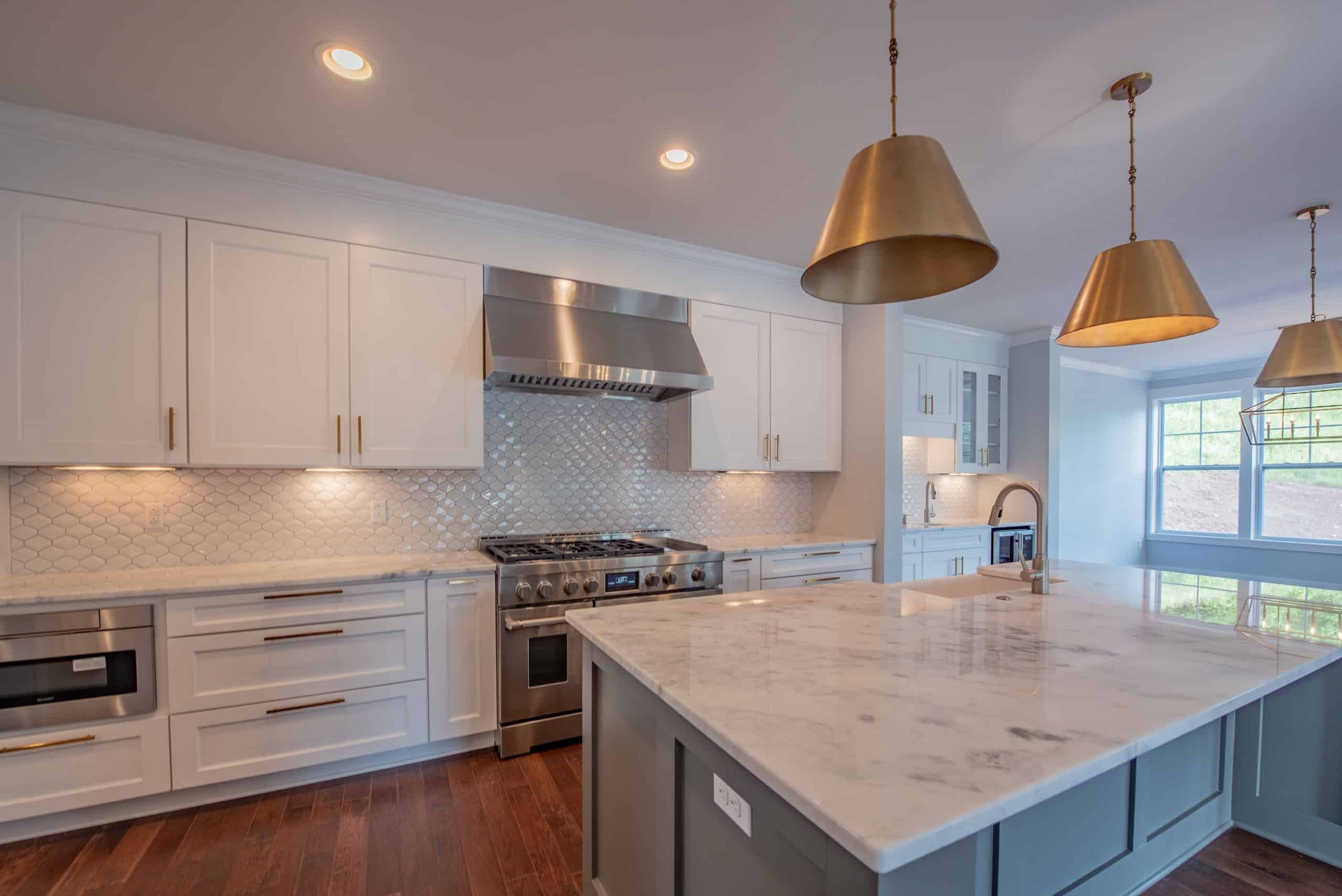 There’s no better time than as your new home is being built to add in some custom shelving. A well-placed built-in can serve as the focal point for a room, such as bookshelves arranged around an archway, or a multimedia unit in the living room that perfectly fits the space. Custom shelving also has a ton of utility. Think about the rooms where you could really use additional storage, and then work with your builder to see if there any custom options you could incorporate.

One of the biggest advantages of building a new home is getting to modify the tiny details that can have a major impact. Case in point: the height of your basement ceilings. Whether you’re having your basement finished or not, adding a foot of extra height through a deep pour foundation can make the space feel significantly more open and inviting. Just make sure that you arrange for this feature before your build even starts, since your builder will have to account for it from day one.

Speaking of opening up your space, it’s almost always going to be worth splurging for those taller ceilings. There’s quite a difference in look and feel between 6’ ceilings and 8’ and taller ceilings, with the latter option making quite an addition not just in the literal amount of space your home has but in how luxurious it appears. It will also allow you to get a little bit more dramatic when it comes to finishing touches like fixtures and wall art.

Hauling laundry up and down the stairs isn’t the worst thing in the world, but why not avoid it if you can? An upstairs laundry room makes doing laundry less of a chore, and it also makes an everyday task way more convenient. Bonus if you can get a window in your upstairs laundry room too so that you can brighten up the space and bring a little more joy into loading washers and folding clothes.

Building a new home is your chance to get in everything you’ve ever wished you’d had in previous homes. And if you know the pains of walking in the front door or garage door with nowhere to hang your coat or take off your muddy shoes than you know the utility of a mudroom. It’s worth noting that a mudroom doesn’t have to be big or extravagant. Even just a closet-sized space with a wall of cubbies and a bench will come in handy—especially on rainy or snowy days.

His and hers closets

Why share a closet if you don’t have to? Opt for his and hers closets and both you and your other half will have more than enough room to store all of your stuff. This is becoming an increasingly popular option in new home builds, with homeowners finding less appeal in space for the sake of space and more in having areas of the home that really serve a function. If it’s not in your original build plan, talk to your builder or architect to see if it would be possible to take some unneeded square footage from the master bedroom or bathroom and put it toward a dual closet solution.

In- and under-cabinet lighting is aesthetically charming and also quite useful—particularly in the kitchen. And while it’s something you can add in later by using adhesive strip lighting, built in options tend to be brighter and better looking than their adhesive counterparts. Choose from standalone bulbs or LED strips and have them wired to a main switch so that you can easily turn your cabinet lighting on and off.

Also increasing in popularity: radiant heated floors, which feature warming coils running under your floorboards that can be turned on with a switch. They’re a luxurious addition to bathrooms, and are also used to warm up flooring over cooler areas of the house, such as rooms built over slabs instead of a foundation. If you live in a cooler climate (or if you just want to be extra cozy when you step out of the shower), ask your builder if these are an option.

Hate shoveling snow in the winter? A heated driveway at your new home means that snow melts on contact, so you never have to worry about getting out there and shoveling it yourself. Heated driveways use the same radiant floor heating system as indoor heated floors, with a combination of warm water and antifreeze running through the tubing. It’s a good purchase for anyone who would rather sit inside with a cup of hot tea than a shovel, as well as older homeowners and those with disabilities.

If the thought of never having to lug around a heavy vacuum sounds appealing to you, then a good feature to look into is a central vacuum system. It’s essentially a vacuum that lives in your walls, with a collection container for dirt, dust, and debris located in a central location (usually your basement). When you want to use it, just plug in a hose to one of several portals around the house. As an added bonus, central vacuum systems circulate less dust and dander into the air than traditional vacuums, which is an especially nice perk if you have allergies.

These can be added later on, but if you’re building a new home you may as well make it a smart home from the outset. Self-programmable thermostats and smart heating and cooling systems can significantly reduce your energy usage, while things like smart doorbells, door locks, and smoke/carbon monoxide detectors can greatly increase your home security. If you want to get really fancy, look into smart kitchen appliances, such as refrigerators that save your grocery list for you.

Heading outside, consider investing in built-in sprinkler systems, which will save you a ton of time when it comes to yard work. This is a particularly useful feature in new construction homes, since your sod, trees, and plants will all need a lot of extra TLC while they put down roots. Instead of having to go out and water them every day, you can program a built-in sprinkler system to automatically go off at certain intervals. Your yard gets all the water it needs, and you never have to lift a finger.

There’s nothing very glamorous about extra outlets in your new home, but that doesn’t mean they’re not worth the money. When you’re working on finalizing your design plan, think long and hard about anywhere you might benefit from an extra outlet—it’s a lot cheaper to put these outlets in now than to have an electrician come put them in later. Take into account areas where you know you’ll want to put Christmas lights (both indoors and outdoors) and areas where you know you’ll be using a lot of electronics.

If you have the option to expand your garage, either by going from a two-car garage to a three-car garage or adding some extra depth, go for it. You’ll never regret having too much garage space, and even two or three feet in either direction will make a difference. This goes double if you use your garage for storing more than just cars (as most of us do), since bikes, tools, yard appliances, and all the other belongings that end up in there take up a whole lot of space.

Building a new home means you get a ton of control over the features it includes, so take advantage! A lot of these features pay big dividends, both in form and function while you live in the house and resale value if you end up selling later on. Talk to your builder to see what’s possible.

4 Things to Consider When Downsizing Your Home 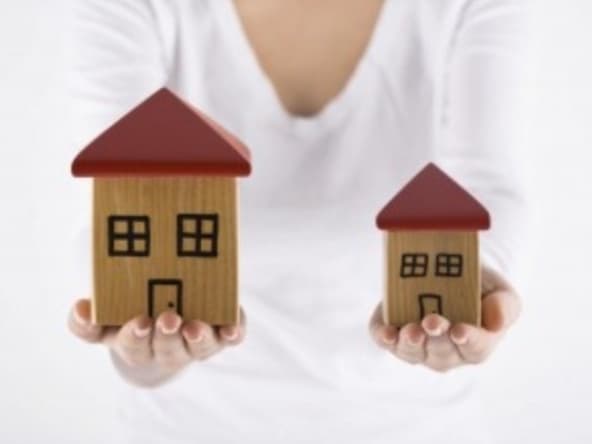 4 Things to Consider When Downsizing Your Home

The kids have grown and have begun lives outside of the house — leaving it empty and a bit too...
Continue reading
by davecala 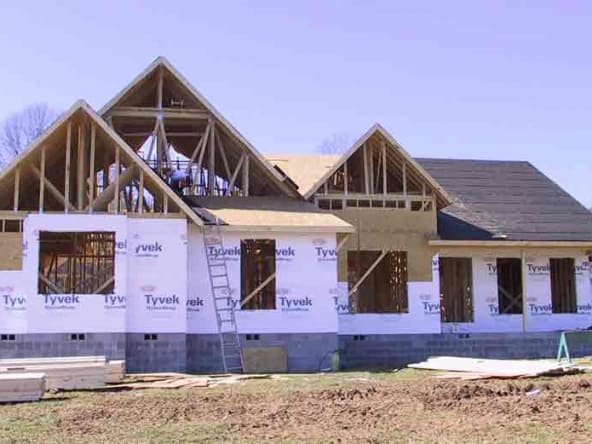 6 Reasons To build Instead Of Buy

When it comes to purchasing a new home, there are so many factors to consider. Size, neighborhood,...
Continue reading
by davecala 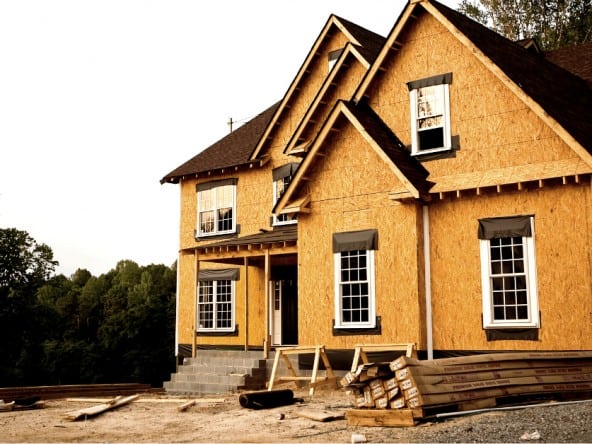 All About Construction Loans

A construction loan gives a new owner the money they need to build a home. Unlike a standard...
Continue reading
by davecala 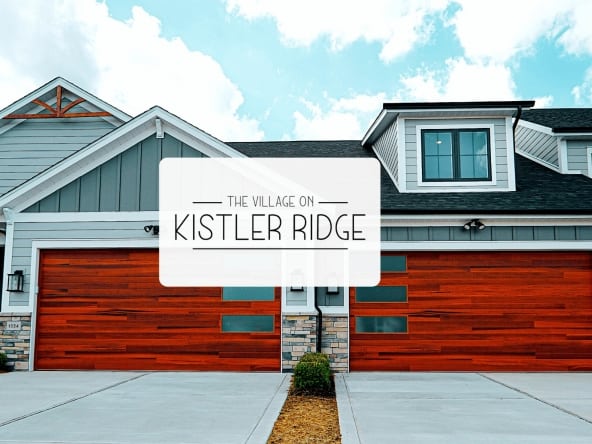 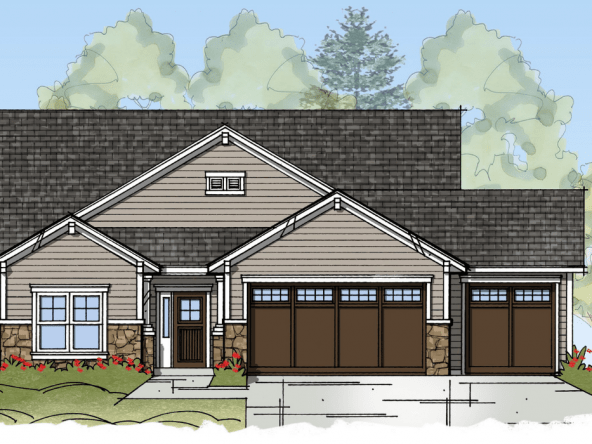 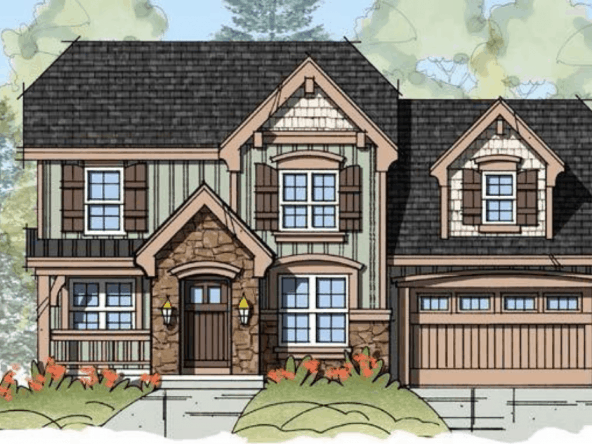 Allow your visitor to create listing without registering

Both you and your agents are able to login and submit property listings from the front of your website but Houzez also allows (optionally) to create a listing just entering your email and will be automatically created a new account.

To avoid spam user the account just created have to be confirmed by email.

Please enter your username or email address. You will receive a link to create a new password via email. 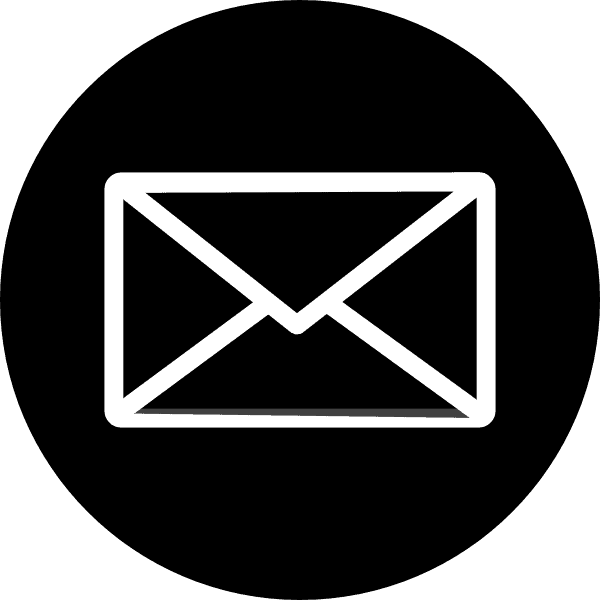